The first day focused on identifying targets within UN mechanisms, with Prof Susan Akram from Boston University School of Law and Michael Ineichen from International Service for Human Rights (ISHR) outlining the role of UN human rights bodies and mechanisms. Participants discussed the importance of UN advocacy for their communities and shared their experiences of lobbying particular UN bodies and the challenges they face in accessing the UN and their activities there being blocked by particular member states.

On the second day, Susan Akram set out the 'theory of the case' as a model for developing an effective advocacy strategy and Francesca Piccin from UPR-Info talked through the advantages, limitations and practicalities of the Universal Periodic Review mechanism. Examples of successful strategies were provided by Migmar Dolma and Iona Liddell from the Tibet Advocacy Coalition and Susan discussed the cases of Western Sahara and Burma. The group then compared their experiences of drafting alternative reports and discussed the role of media and social media campaigns and the logistics involved in running side events at the UN. The day finished with an exercise based around navigating the UN's many websites, and Prof. Joshua Cooper from the University of Hawaii outlining five phases to successful human rights advocacy: preparation, interaction, consideration, adoption and implementation. 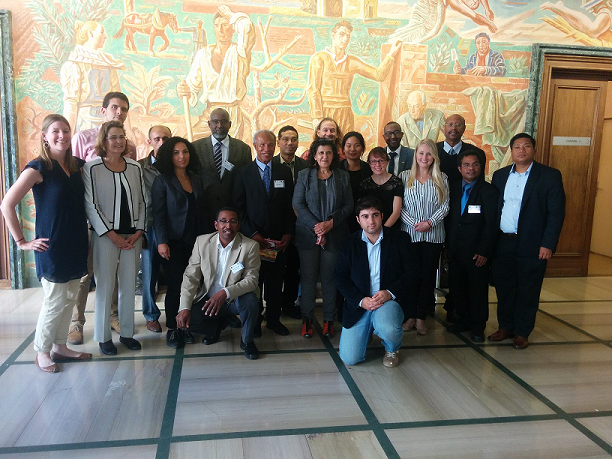 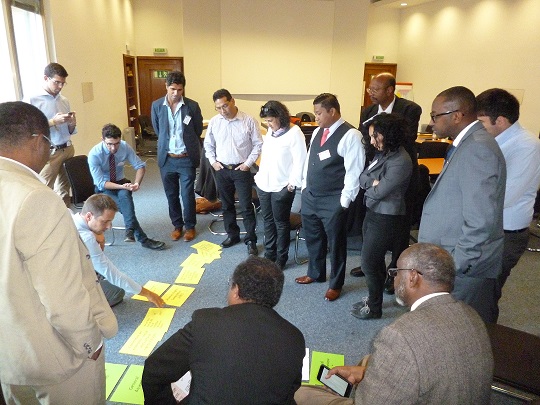