The second of the three skills sharing workshops was held at the School of Geography and the Environment at the University of Oxford. 19 participants attended from 13 unrepresented nations including Acheh, Chittagong Hill Tracts, the Haratin community, Kurds in Iran (Khorasan), Iraqi Turkmen, Turkish Republic of Northern Cyprus, Ogaden, Oromo, Sindh, Somaliland, Southern Mongolian, Tibet and the Uyghur community. The two day workshop focused on advocacy possibilities at various UN bodies and lobbying strategies for foreign ministries.

The first day started with a recap of the Theory of the Case strategy which was introduced at the first workshop. Mandie McKeown from the International Tibet Network and Johanna Green and Tommaso Nodari from the UNPO facilitated group discussions on effective advocacy strategies. Carl Soderbergh and Minority Rights Group and Joshua Cooper from the University of Hawaii then led a series of sessions on the connections between state governments and UN entities, which UN member states to focus on, given their mutual interests or aligned commitments, and the pros and cons of coalition building in advocacy work. Both Carl and Joshua shared their considerable experience of human rights lobbying at the UN, and facilitated lively group discussions.

On the second day Kate Saunders from the International Campaign for Tibet led a session looking at the different obligations and commitments made by States at the UN level and how these can be used to leverage change with a state government. Participants were then invited to formulate concrete advocacy strategies in small groups and present them in front of a mock foreign ministry. The following session was led by Paul Whiteway from Independent Diplomat (ID) who gave a fascinating presentation about the work of ID and talked through multi-level advocacy which addresses both international bodies and national governments, using IDs work on the Tamil case study as an illustration. The final session was a lively and enlightening discussion with Joshua Castellino (Middlesex University & Chair of the 8th UN Forum on Minority Issues) which focused on the history of the right to self-determination and the controversies surrounding it, focusing on the aspects that can be used by unrepresented diplomats when advocating at the UN. 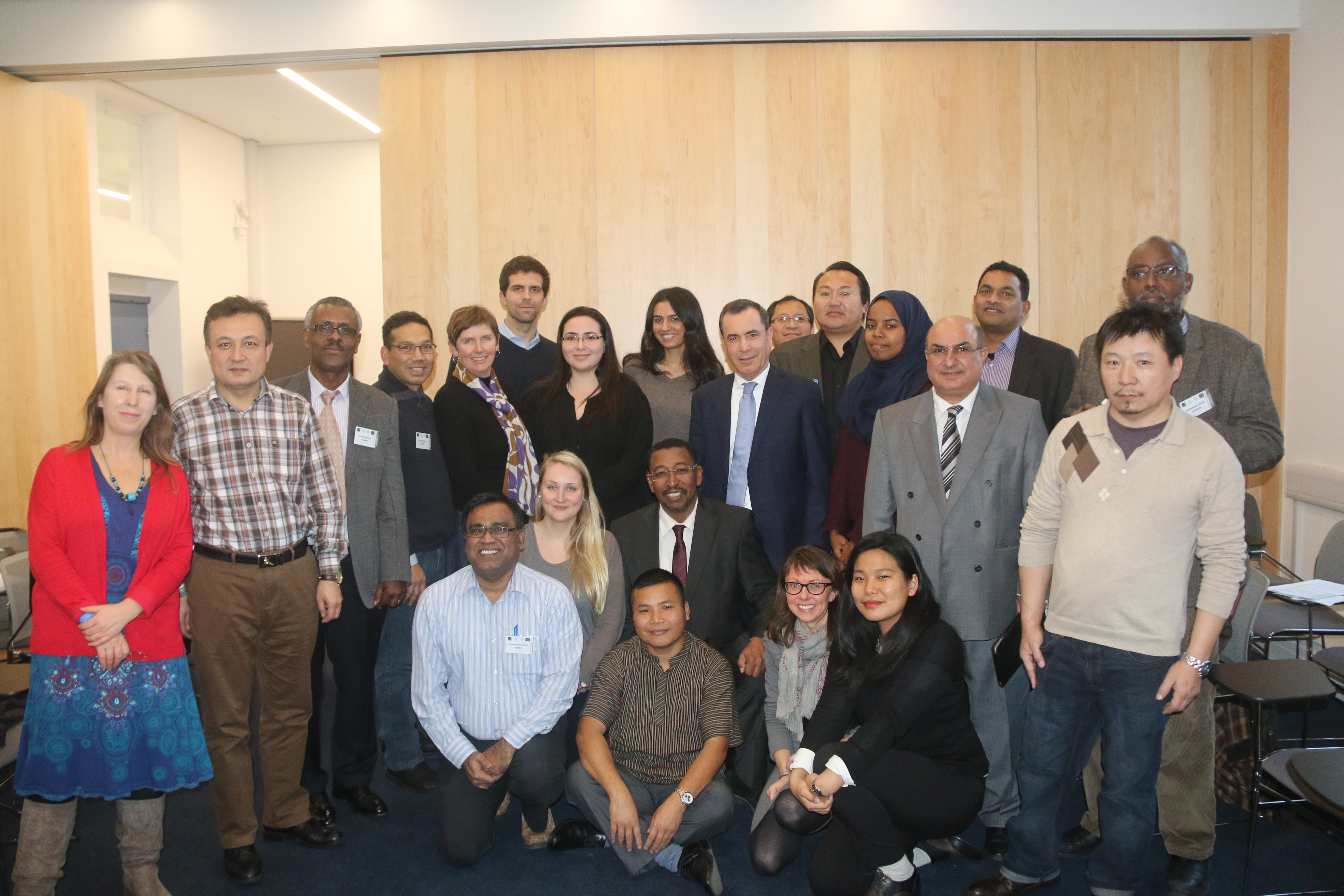 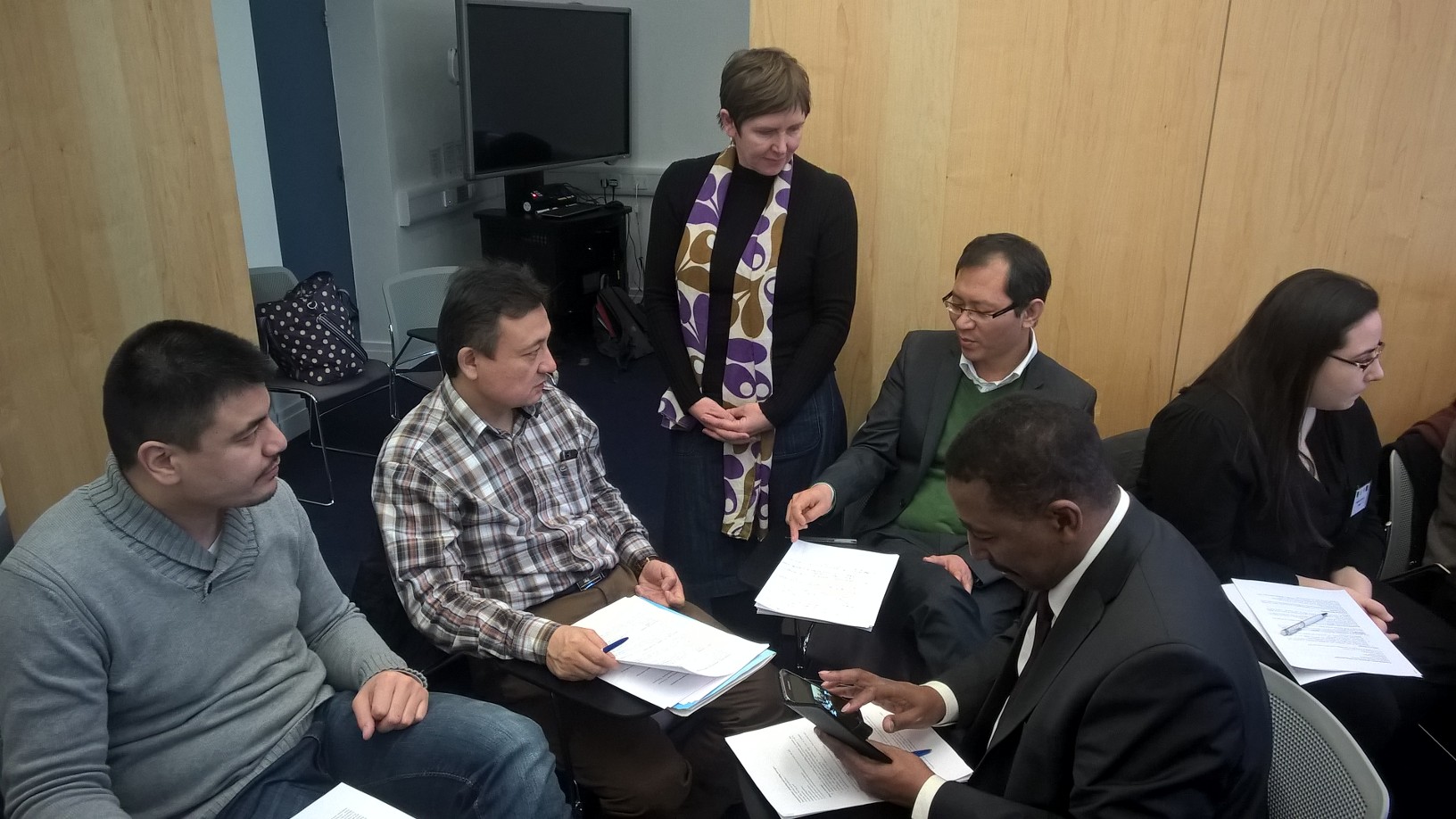