On Wednesday 23 November, 10 leaders from unrepresented nations and peoples across the world met in Geneva for a "Training of Trainers" workshop on how to deliver specially tailored UN Advocacy trainings to their own groups, communities, and movements.

This was the culmination of the first phase of Unrepresented Diplomats' project, which saw three skills-sharing workshops on UN advocacy in Geneva, Oxford and Brussels and was used as the basis on which to develop a comprehensive training programme. The participation of skilled practitioners, experienced lobbyists from the groups, as well as external experts, ensured a deep learning about the challenges of conducting advocacy at the UN when you are not represented by a state, and methods to combat and overcome those challenges.

The Training of Trainers' program asked participants to identify their community's training needs, and to recall past positive and negative experiences of trainings they had attended or run. Participants then gave their feedback on a comprehensive draft of a set of training materials which will now be further strengthened and released for the use of all activists and lobbyists from unrepresented nations and peoples engaging at the UN, or those thinking about doing so. The workshop also included practice of teaching and facilitating, with role-plays and examples.

The participants provided valuable feedback and this, along with the project's in-house expertise, which subsequently helped to produce a strong final set of training materials, released on 20 September 2017, and a research report on Compromised Space at the United Nations, released in July 2019.

For further details see the UNPO's report on the workshop here here. 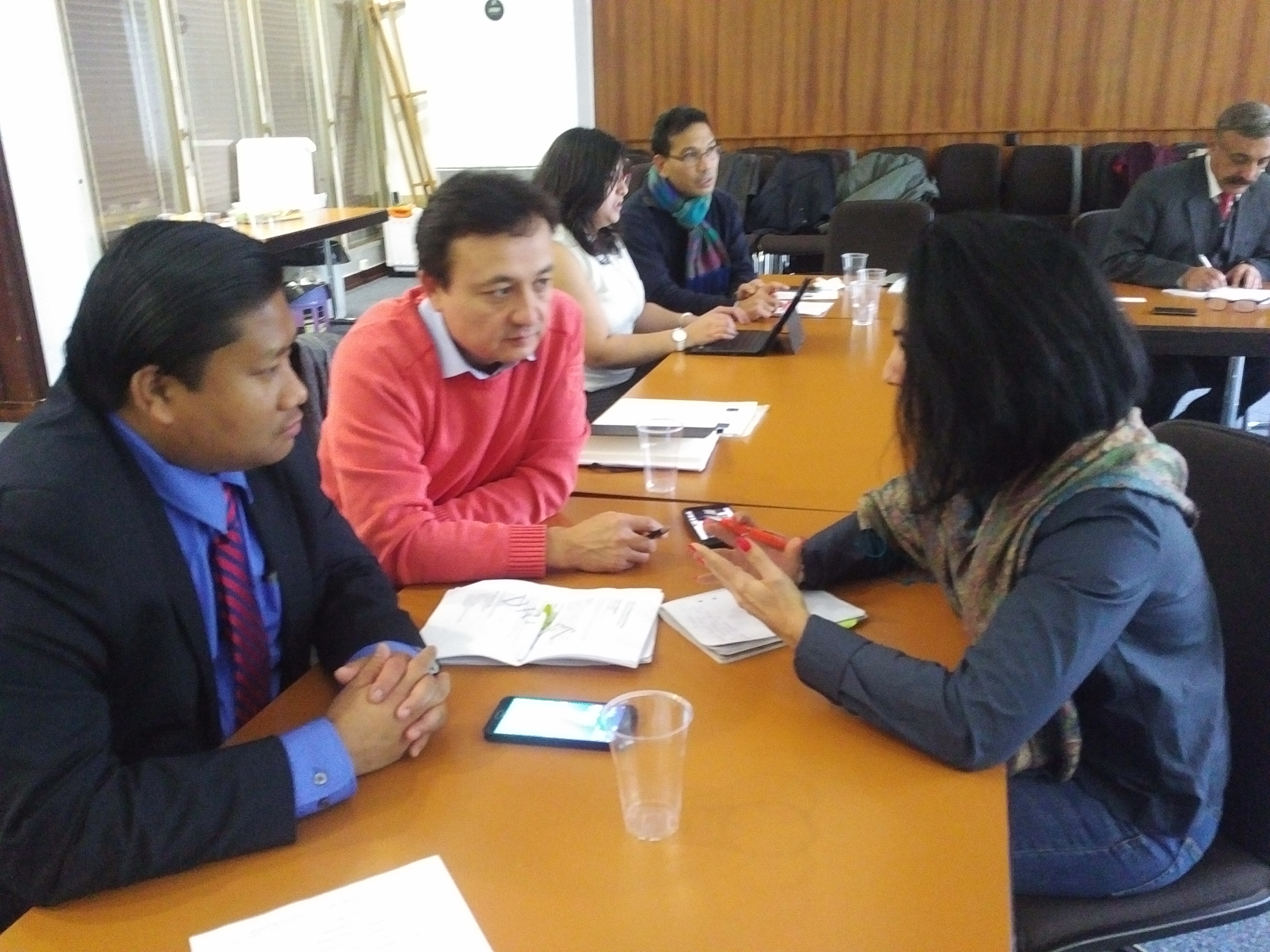 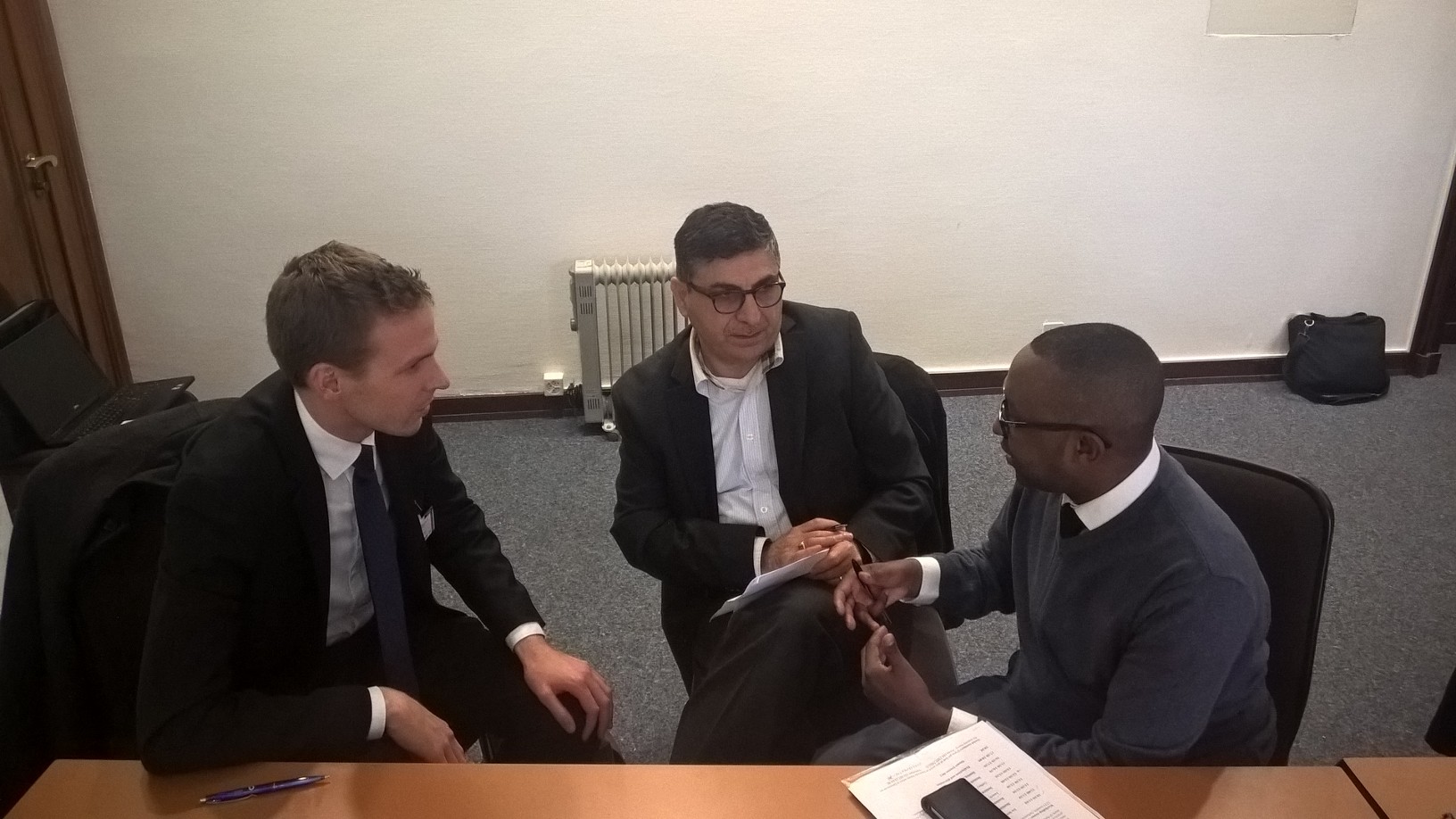 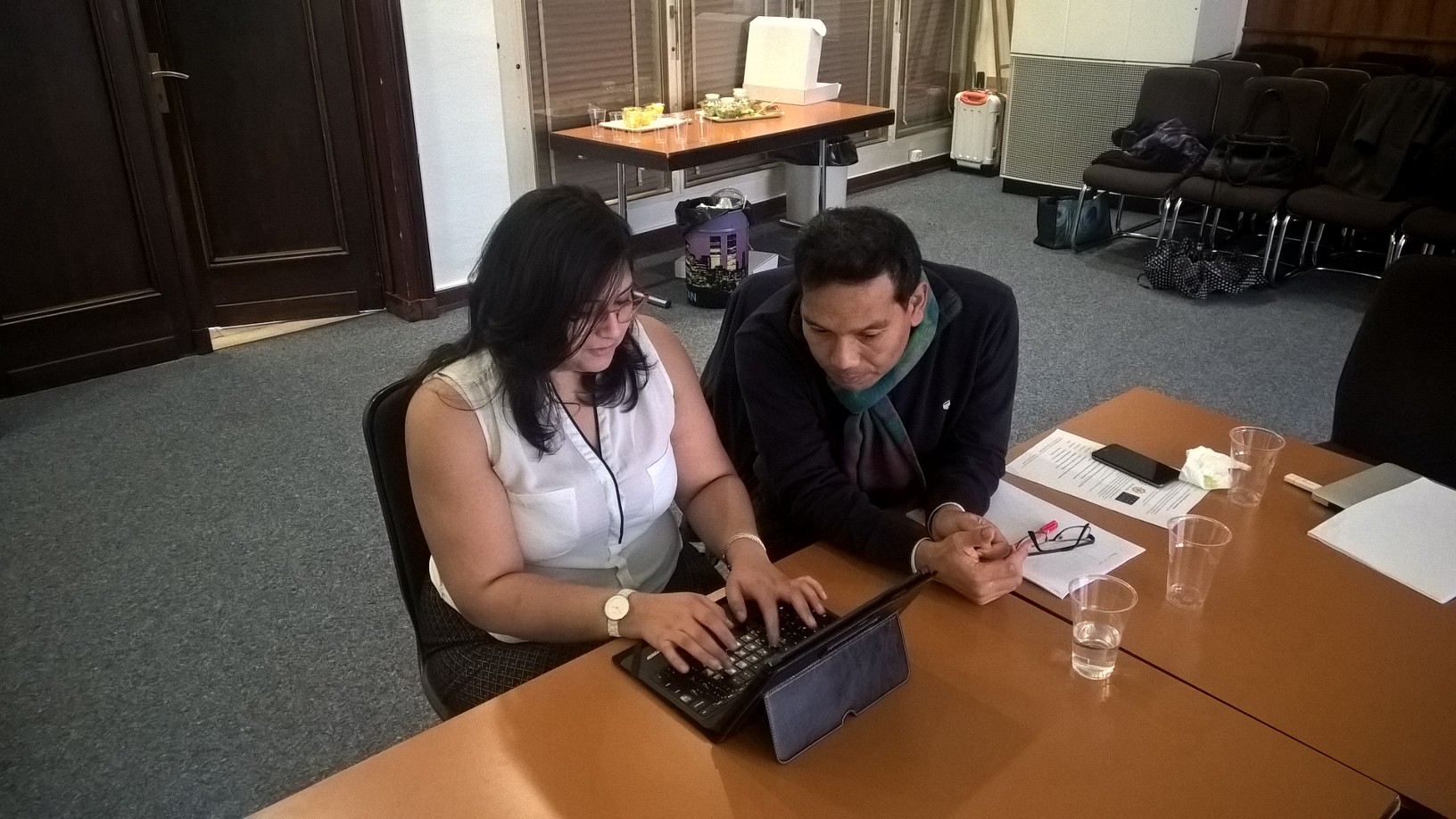